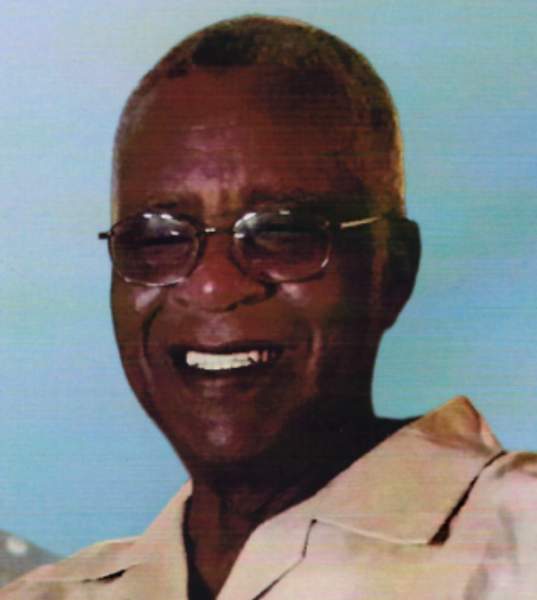 Mr. Willie Gene Owens, Lithonia, GA (formerly of Collins, MS-Jones Chapel Community) passed away on August 6, 2022.
He was a strong believer in family and friends and was willing to assist anyone at any time.  He served in the Army for two years and in the Army Reserve for five years where he was a trained sharpshooter.  After his military career, he was employed at Phillip 66 in Utah.  His hobbies were fishing, construction projects, camping, and traveling.
He was preceded in death by his parents, Willie D. and Willie Mae Owens; two siblings, Herman Owens and Iva Galloway, and baby son, Travon.
Survivors include his wife, Dora;  children, Tracie Jackson, Tina(Euguen0 Lynch, Teneshia(Dwight)Ross, and Willie G. Owens.  Sisters, Kattie Crosby, Pearl Megee, and Joyce (Bobby) Lott; brothers, Leroy(Karen) Owens, Johnny Owens, and Michael Owens; 18 grandchildren and 35 great-grandchildren, and a host of other relatives and friends.
Honorary and Active Pallbearers:  Friends and Family
Flower Bearers:  Family
Reverend/ Dr. Michael Evans was the Officiant.
A funeral service was also held on August 18, 2022, at the Life Abundantly Church, Conyers, GA with Pastor Kendrick Meredith as the Eulogist.  Divine Mortuary Services Funeral Home, Lithonia GA was in charge of the arrangements.
To order memorial trees or send flowers to the family in memory of Willie Gene Owens, 78, please visit our flower store.