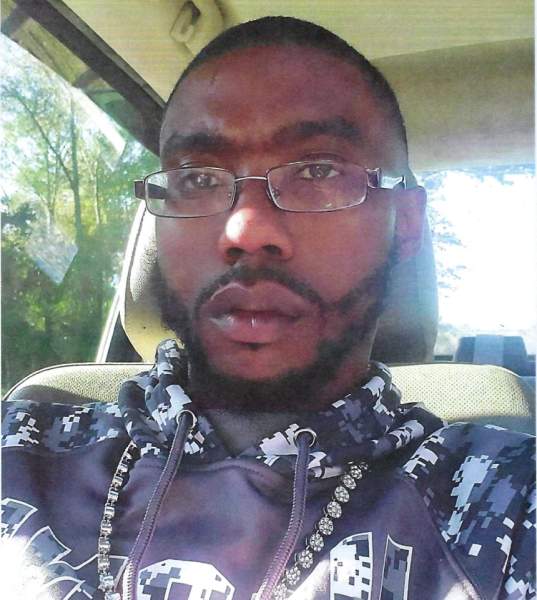 Mr. Jones was a member of Shady Oak Missionary Baptist Church from a young age. He was a graduate of Collins High School, Collins, MS where he was educated in skills of welding. He had many trades, such as farming and plumbing. He was a member of Covington County Self Help Organization and the Four-Wheeler Club of the Hopewell Community. He was also employed by Sanderson Farms. He also assisted with produce at Roger's Farms for the better part of his life. He was a dedicated and hard worker.

He was preceded in death by his brother, Travis Jones; grandparents, JC, Nell Jones and Eunice Mathis.

Survivors include his parents, GW and Charlene Jones, Collins, MS; brother, Joseph Jones, two god-sisters, Milisha and Jalia Graves, all of Collins. two special cousins/godmothers, Gina Keys and Michelle Keys, both of Collins and a special little godson, Chris Keys. along with a host of uncles, aunts, cousins and friends.

To order memorial trees or send flowers to the family in memory of Tyrease Dewun Jones, 30, please visit our flower store.