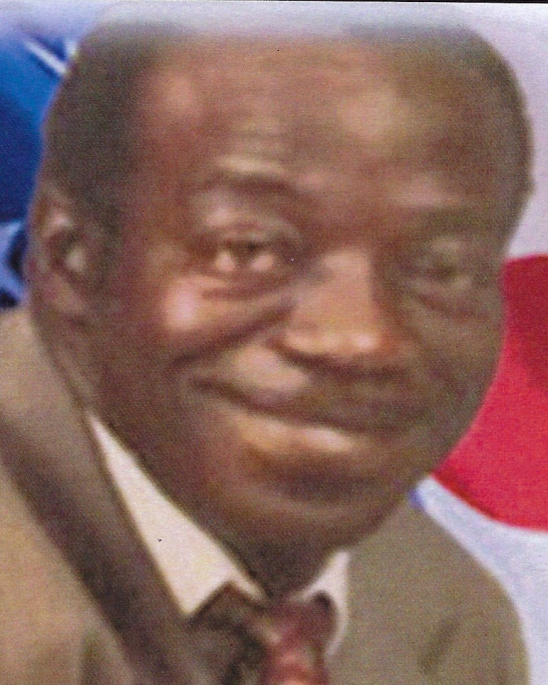 Mr. King Solomon Simmons, 75, Collins, MS passed away on December 22, 2022
Mr. Simmons attended school and graduated  in Cross City, FL.  After graduation he enlisted in the United States Army.  He also served in the United States National Guard where he deployed  during Desert Storm.  His major goal in life was to make others happy.
He was employed with the Railroad Company, Sanderson Farm ad Waren Company and remained there until his retirement.  He enjoyed fishing, hunting and listening to the Blues.
He was preceded in death by his mother, Hattie Simons; sister Elizabeth Dawson, brothers, Willie McDowell, Eddie Le McDowell, Benjamin SImmons and Johnny Hope; aunts, Thelma Miller, Phebbie Dawson, and Aretha Smith.
Survivors include his wife, Linda Jones Simmons, children, KJee Jones and Corey Jones.  Six grandchildren, seven great-grandchildren, 3 sisters-in-law, and one brother-in-law and a host of nieces, nephews, other relatives and friends.
Bishop Kevin Youngblood was the Officiant.
To order memorial trees or send flowers to the family in memory of King S Simmons, please visit our flower store.