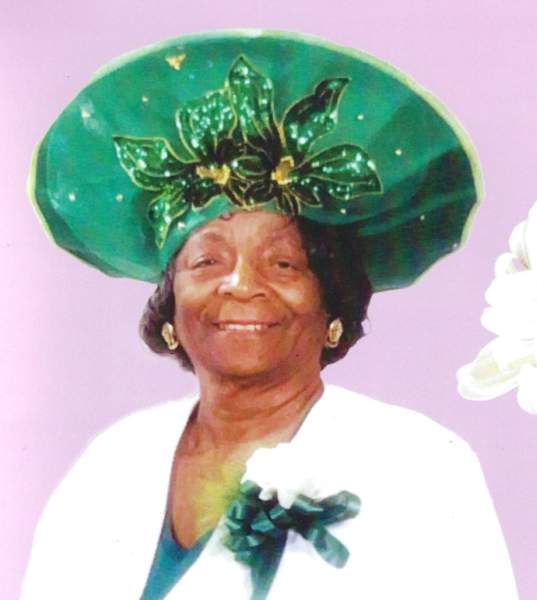 Mrs. Barnes passed away at her residence in Texas.

At an early age she and her family were faithful and devoted members of Friendship Missionary Baptist Church, Collins, MS.
After graduating high school from Mt. Pleasant High School, Mt. Pleasant Community she became a member of Providence Missionary Baptist Church with her husband, Johnnie B. Leggett and was active in church auxiliaries. She taught Sunday School, Vacation Bible Study and was a member of Mission I and attended the National
Baptist Sunday School/BTU Congress and Women's Mission .

She attended Jackson State University and received a BS degree in Education. She taught and mentored many students in the Covington County School System in English and Math at Carver Central High School and later Collins Middle School. She always encouraged youth to do their best and behave positively when at home or in the classroom. She retired in 1991 with over 30 years of teaching.

Interment was in the church cemetery. Pastor Jeremiah Keys was the Officiant. Reeves Funeral Home, Inc., Mount Olive, MS was in charge of the arrangements.

To order memorial trees or send flowers to the family in memory of Easter Mae Leggett-Barnes, 91, please visit our flower store.