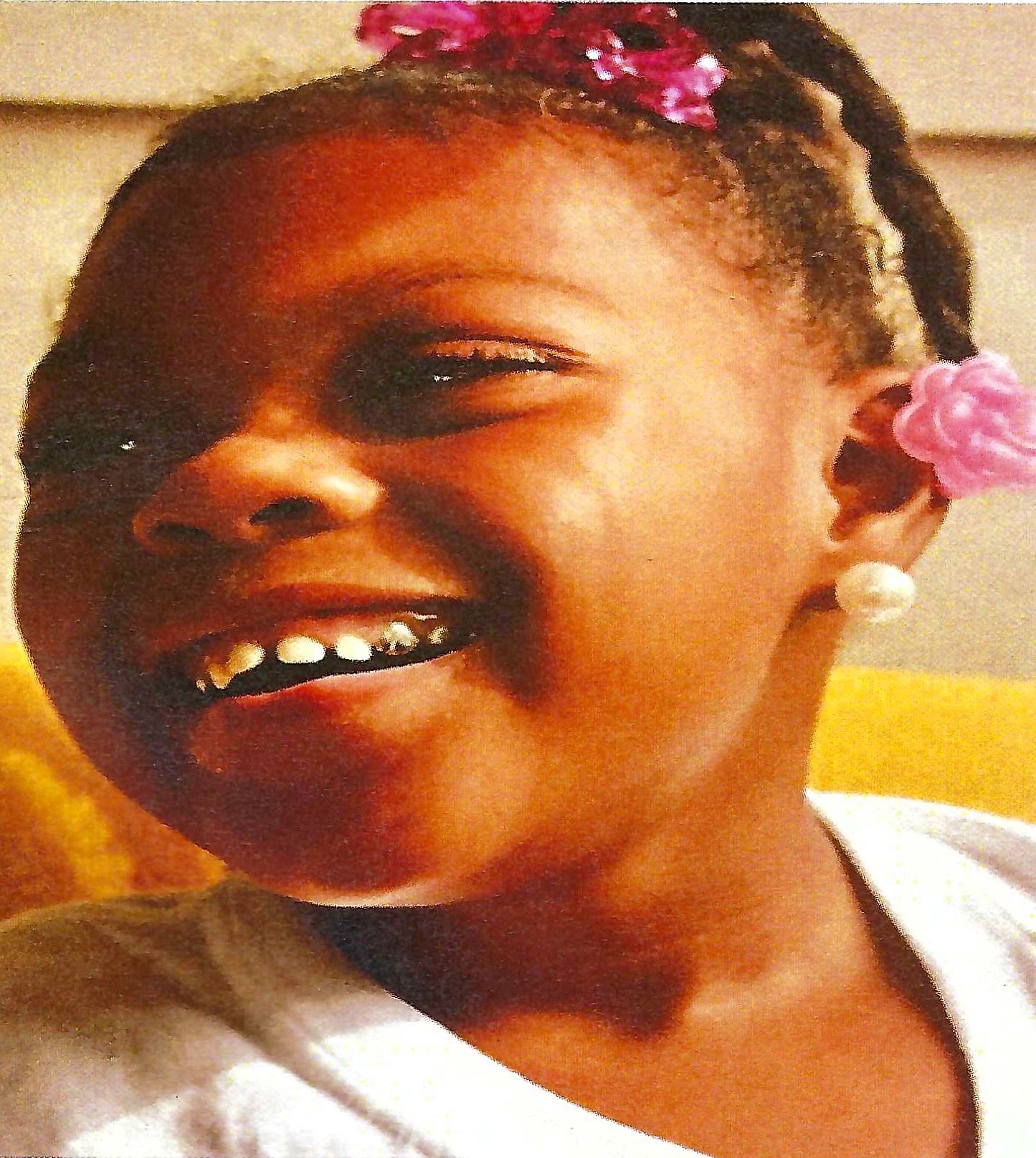 Ciara D Goudy was born on June 10, 2006 in Collins, MS to Alfredia Keys and Berlyn Goudy. At the age of fie Ciera began school. She loved going to school and church. Her smile would light up any room that she entered. Ciara transitioned on October 10, 2021 at Batson Children's Hospital in Jackson, MS.

To order memorial trees or send flowers to the family in memory of Ciara D Goudy, 15, please visit our flower store.