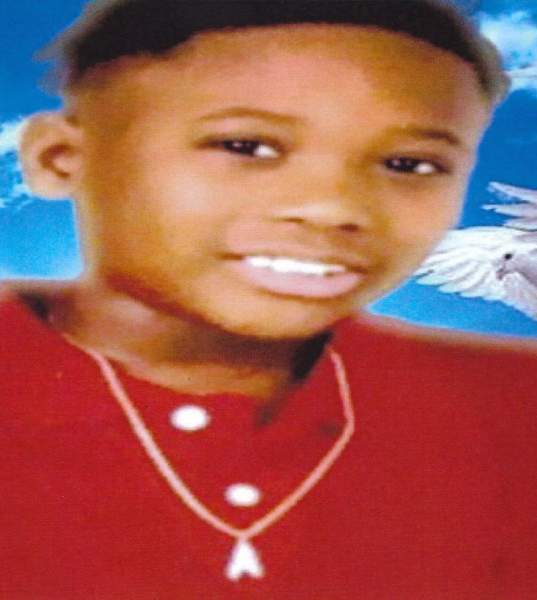 Monte joined Macedonia Missionary Baptist Church and was baptized. He was active in the Children's Choir. He was enrolled and was educated in Covington County Schools. He was a 5th grader at Carver Middle School and very active in classroom activities and had a very fond affection for Ms. McCarty. He enjoyed basketball, and participated in the Covington County Youth Sport League Football. playing his Playstation games and being with family, friends and his uncle Roy , Jr.

To order memorial trees or send flowers to the family in memory of Armonte D. "Monte" Williams, 11, please visit our flower store.